Murray Fletcher has been a father figure in Australian entomology for decades. He has contributed to entomology both nationally and internationally, as well as being of outstanding service to the AES. Not only does he have an excellent track record in both research and research translation (with significant evidence of impact), but – and almost uniquely these days – he has been responsible for training a significant fraction of the next generation of insect taxonomists. The Pat Marks medal is awarded on the basis of career contribution to entomology, and he has indeed contributed at the very pinnacle of what is humanly possible… and continues to do so in retirement. Prof. Tim New has been awarded the Australian Entomological Society's lifetime achievement award, the Pat Marks Medal. This is the first time this award has been made. Prof. New has contributed significantly to the study of many different insect groups with his earlier years focussed on the taxonomy of smaller orders, particularly Psocoptera and Neuroptera. In his later career, he became a powerful voice for insect conservation in Australia. He has been an inspiring teacher and postgraduate supervisor of many former students who are now making significant contributions of their own to the study of Australian insects. Prof. New has also been a long-term supporter of the Australian Entomological Society and was President of the Society in 1988–1990. 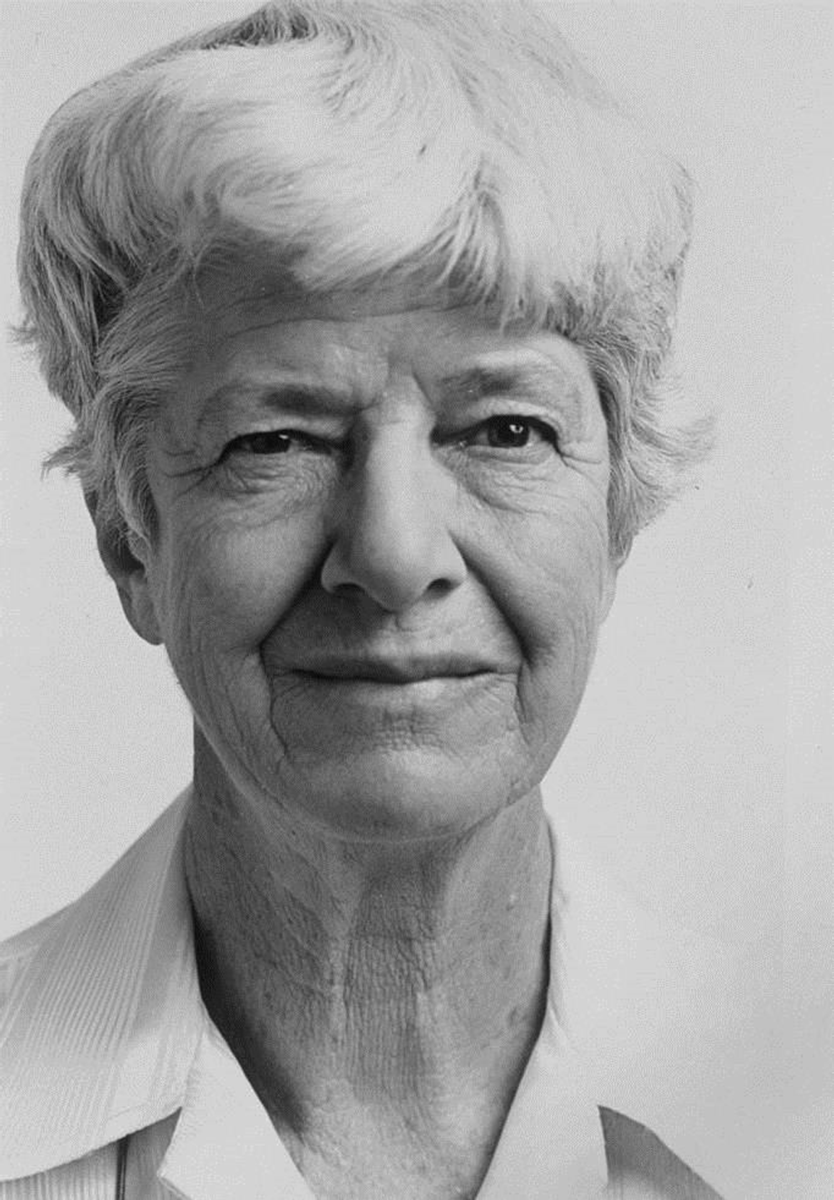 The award is named in honour of Dr Elizabeth "Pat" Marks, the Society’s first Vice President and Chairman of the Executive. Pat was an outstanding entomologist who embodied the excellence in entomological pursuits that the award recognises.

Nominations for the award are due by 31 July of an award year:

Using the link below, complete the online form and provide: